The diesel emissions scandal shocked the global automotive industry when it first broke in 2015. Initially, the Dieselgate scam involved only Volkswagen after the US Environmental Protection Agency (EPA) and the California Air Resources Board discovered that the carmaker deliberately equipped their diesel vehicles with defeat devices.

Almost 600,000 Audi and Volkswagen diesel vehicles sold in the US (with 85,000 sold in California) had cheat software installed. The device is programmed to detect when a car is brought to the lab for emissions testing. When the test starts, the device automatically suppresses emissions levels to ensure that these stay within limits set by the World Health Organization. 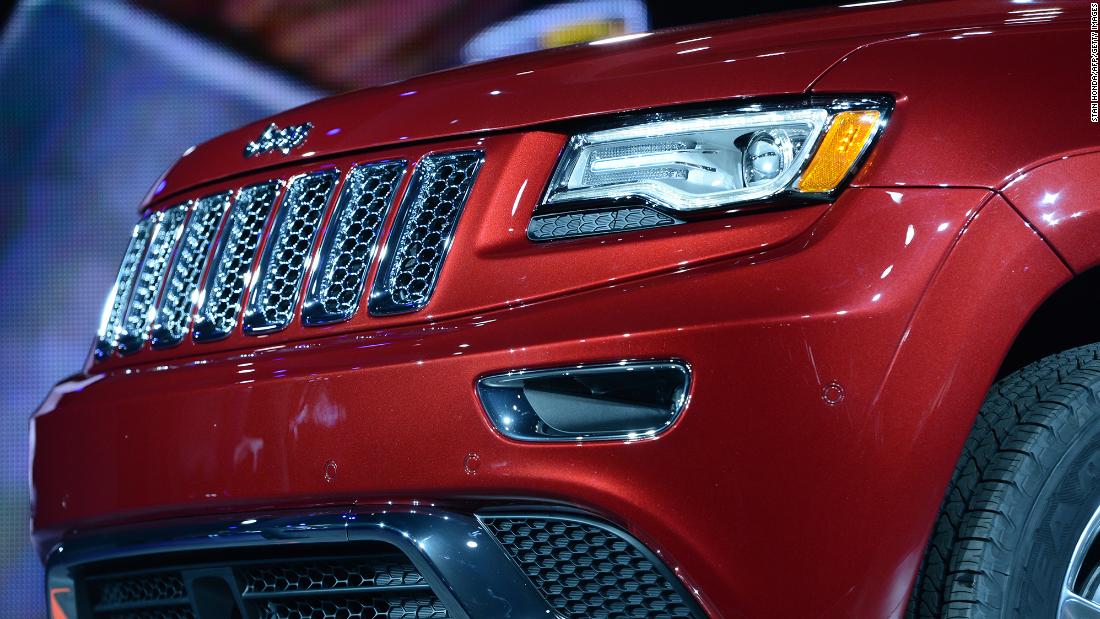 However, once the vehicle is driven in real-world road conditions, it reverts to its usual setting and releases voluminous amounts of NOx or nitrogen oxide emissions. Vehicles with defeat devices, therefore, are pollutants.

After Volkswagen was caught by US authorities violating emissions laws, Mercedes-Benz was also subjected to the same allegations about a year or so later. Soon, other car manufacturers, including Alfa Romeo, BMW, and Renault, were added to the list.

Recently, Fiat Chrysler was thrust into the spotlight after authorities discovered that the carmaker falsified emissions tests on around 100,000 vehicles sold in the US. FCA has been required to pay forfeitures and penalties totaling approximately $299.7 million (or about £248.03 million) for lying about the emissions output of the affected diesel vehicles.

FCA, now part of the Stellantis global car company, pleaded guilty to conspiring to defraud customers and regulators by installing the defeat device on their diesel vehicles.

Many carmakers are doubling their efforts to lower emissions for their diesel vehicles as governments have started working towards their zero-emissions goals.

Aside from paying forfeitures and penalties, Fiat Chrysler is also expected to be on probation for three years while working with the government in completing the investigation of their case.

FCA North America’s General Counsel and Corporate Secretary Christopher Pardi said that the carmaker cooperates fully and accepts the responsibility for the emissions test violation. The company also regrets the actions that led to the plea agreement.

The carmaker’s violation of the Clean Air Act, wire fraud, and defrauding of the United States are linked to a pending case against Italian nationals Gianluca Sabbioni and Sergio Pasini, and Emanuele Palma, Stellantis’ diesel senior manager that dates back to 2019.

About the diesel emissions scandal, FCA has already spent around $183 million (around £151.45 million) in civil litigation and paying off affected customers.

NOx has nitric oxide (NO) and nitrogen dioxide (NO2). It reacts with some compounds and forms acid rain and smog. It also produces ground-level ozone, affecting plants and crops’ growth, making them more susceptible to damage and frost.

Research recently showed that nitrogen oxide exposure could negatively impact a person’s mental health. It can trigger anxiety and depression, among other mental health issues.

Nitrogen oxide’s most significant impacts are on human health.

A person who is exposed to small amounts of NOx can experience the following impacts:

Severe health impacts are possible for persons who are constantly exposed to high levels of NOx emissions:

The World Health Organization now considers air pollution a major cause of early death. It has become even more life-threatening than HIV and AIDS, smoking, illegal drugs, and alcohol addiction.

These life-changing health impacts are a major reason why a car owner with a Ram 1500 or Jeep Grand Cherokee with a defeat device is encouraged to file an emissions claim against Fiat Chrysler. Regardless of what vehicle a car owner has – a VW, a Mercedes, or a Fiat Chrysler – bringing the manufacturer to court should be a priority. It is the best way to hold them responsible for the deceit and the threat to your health and the environment they have caused.

How to file your diesel claim

What should I do to fill my diesel claim? The answer is simple: find a regulated and experienced panel of emissions solicitors. They know every step of the claims process, so your chances of winning the compensation are higher.

Before starting your emissions claim, you should determine if you are eligible to file it. Visit ClaimExperts.co.uk now so you can check your emission claim eligibility. 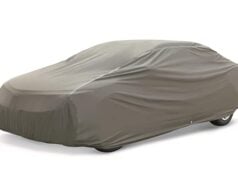 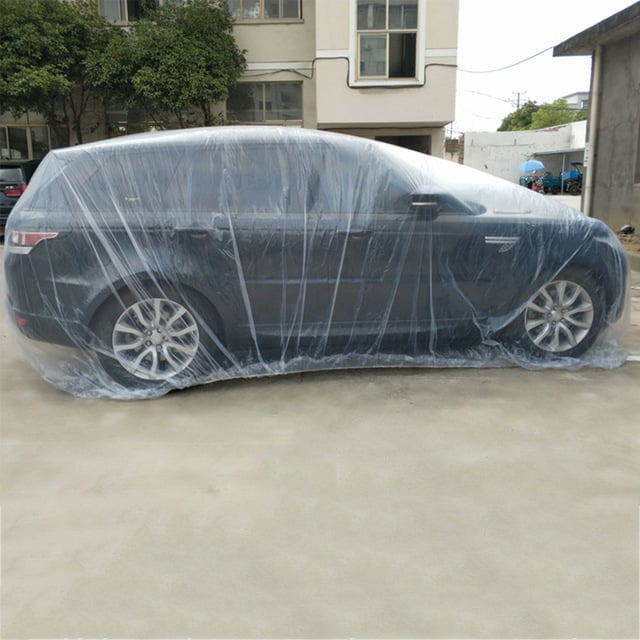 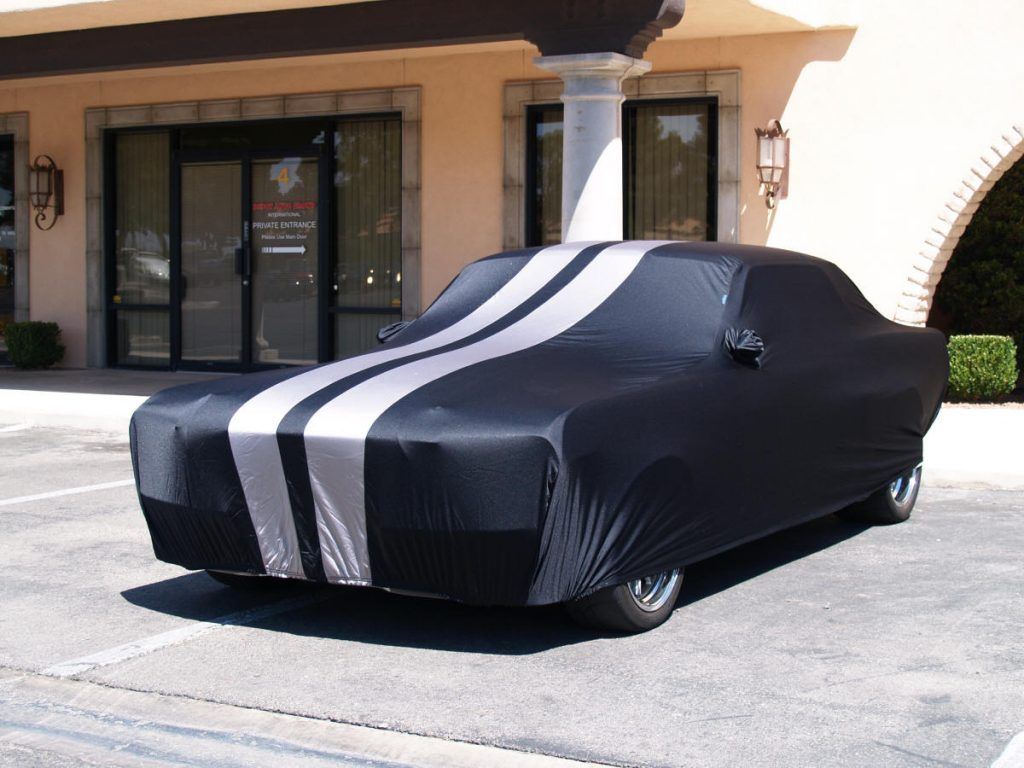